I was born into the family, and I promised the protect the family. I value the hard work that goes into making a village, and the stuff that ppl do. But this boy born after me, started throwing snowballs at ppl. And it scared me the first time I seen this type of attack. I didn’t know snowballs could kill.
Then I was the victim of his attacks and I died.
I then watched him and I was the one who decided to banish him first - as a watcher. I wanted him to die for what he did to the others, not for what he did to me.
I watched him snowball kill a mom, and then her baby died also from a snowball. He then went around and hid most things around the area.
I say chop most trees, and end of that.
But if you’re reading this Grieferboy, I swear if you ever cross paths with me and start that act, imma whip up a knife so quick and you’ll find it my loving gift to you-in you. 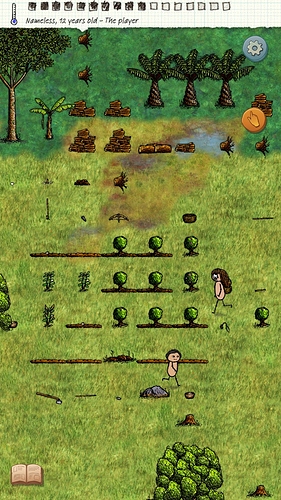 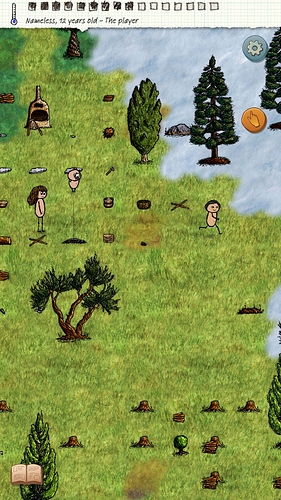 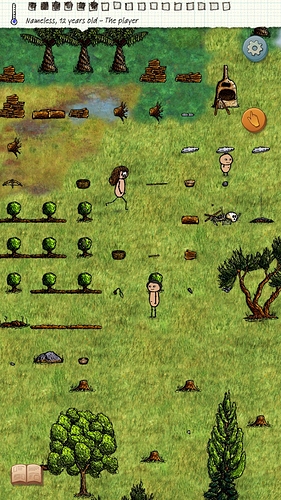 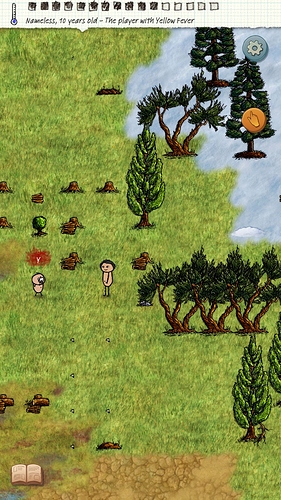 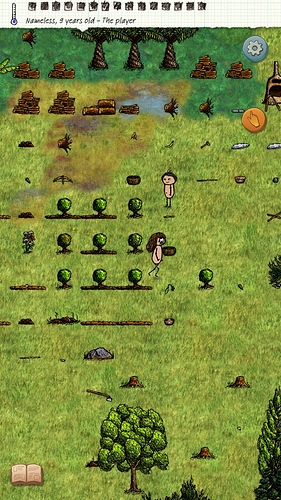 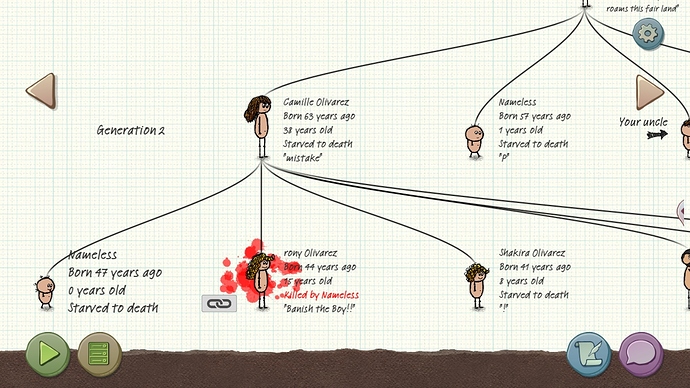 Same greifer mentioned in the Carolina thread. However I posted my story and pictures