I spawned as an eve on eu2 which I wasnt looking forward too but I decided to play on. I went south. Not too long after I find a huge stone wall
all ancient. 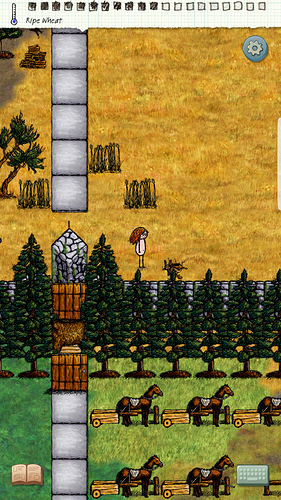 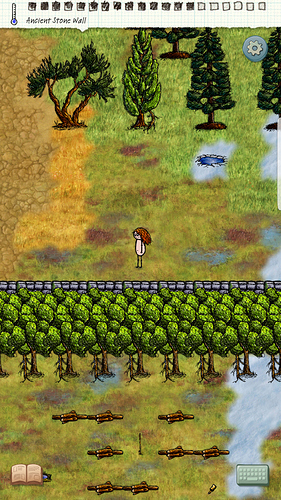 Screenshot_20190720-0004151440×2560 1.9 MB
While looking around I had a child, jacob. I told how I had found this amazing peice of architecture. I had decided it was best to leave and go and find a place too make an eve camp. So I went east holding jacob in my hands. I shortly find a starting eve camp… with a tamed horse which had a saddle. It was trapped in between a berry farm and some soil. I take it with to the fortress and attempted to find a plave where the stone was not ancient as i had found a pickaxe south of it. I never did and died of starvation.
Another picture, and could any one tell me who made this, thanks 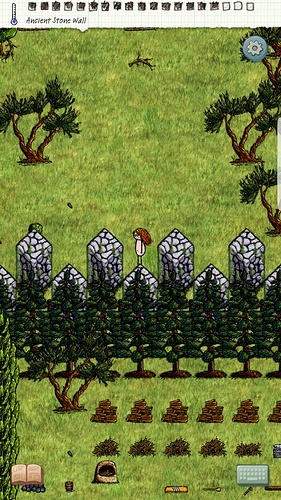 There are different towns with giant walls on Europe-2. So far i know 3/4/5 (its hard to figure out which is which) and one of them is destroyed. These giant walls are a great way to protect a big piece of land. Its almost imposible to get inside, and also looks good. That one is posible to break in though (i think).

oh kvo , I never thought I will found u in this place! I m cc

I think her town has a lot of bears

It’s not my town but I think I know the owner of this town. She goes by Charlotte or Amy. It’s on the right of all the roads. Mine has bears between the fence

I allready knew haha. I play this game for pretty long allready.

I did see a caged bear in wooden fences up to the top left of it.

yes we can be together.
Before I moved into this server ,I played in Chinese server.
I choosed here because its environment was pure enough.