The life of Ma and I

I got born in a fresh new place. No signs of humans nearby except my mother around.
She said hello, and said she was aria.
I said hello, and said i was TheRedBug.
We made a small settlement next to some water ponds.
Mom, or Ma for short, had spawned other childs, but none were very good at foraging. They all died one by one.
One recognised me when i said my name, and was so excited about making stew with me that she dropped dead in her excitment.
Then one died again. It was only Ma and I…

Then, one day, Ma took off into the distance. I took the time to make stew so she would be happy once she commed back. 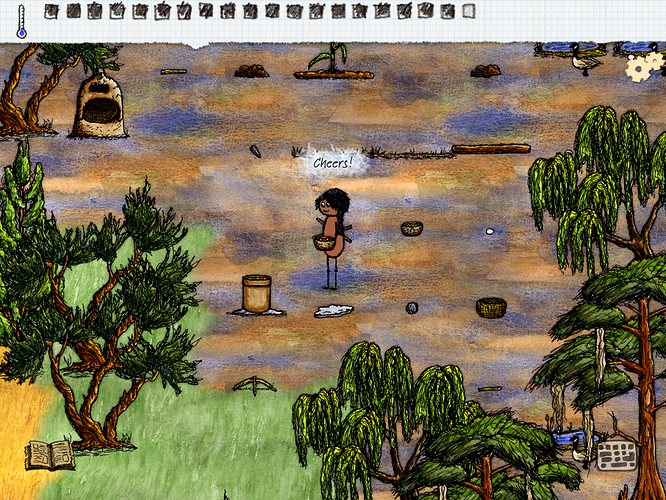 I found her dead body shortly after. She never got to eat my stew…
I also found her garden that she was preparing for berries.
I went ahead a finished her berry farm, just like she would’ve wanted. 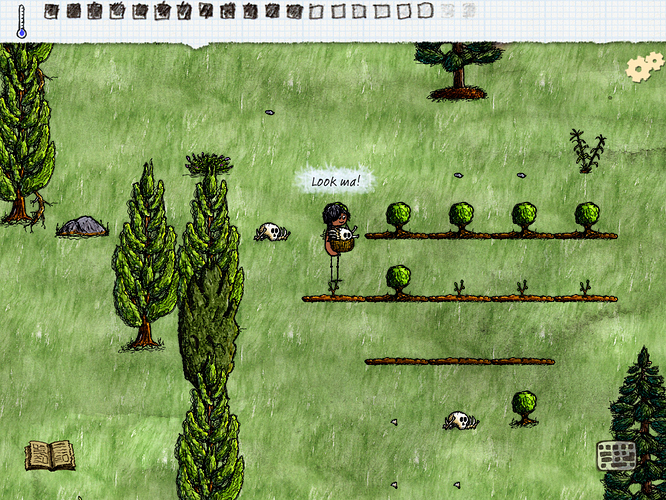 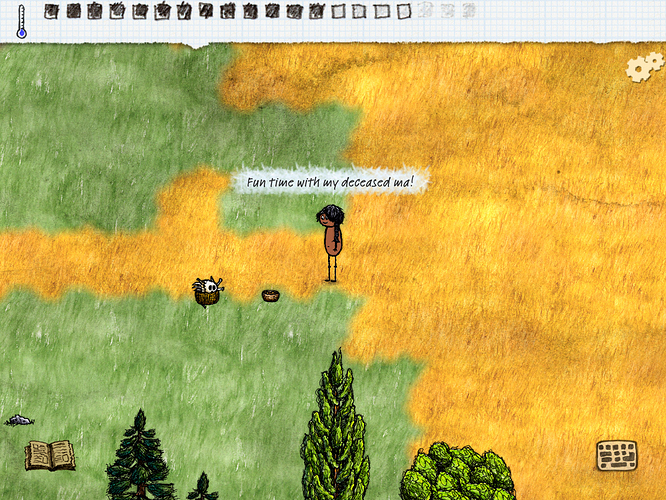 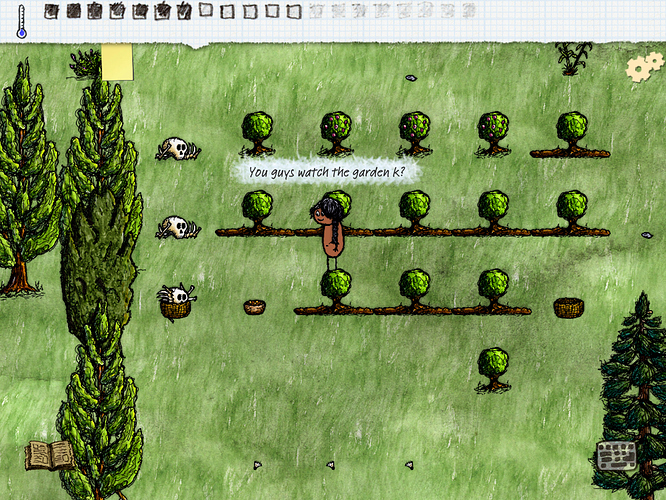 I took very good care of my Ma, even when she was cold! 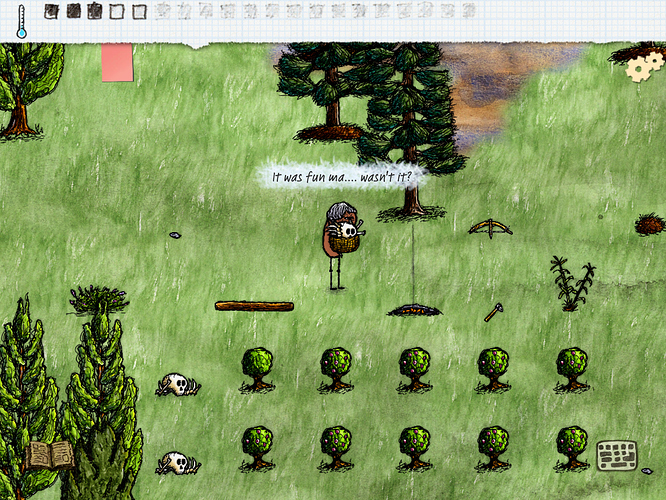 I felt my time had come, so i spent my last seconds holding my Ma in my harms in her tiny basket next to a stew bowl, to remind us the good times we have had together. 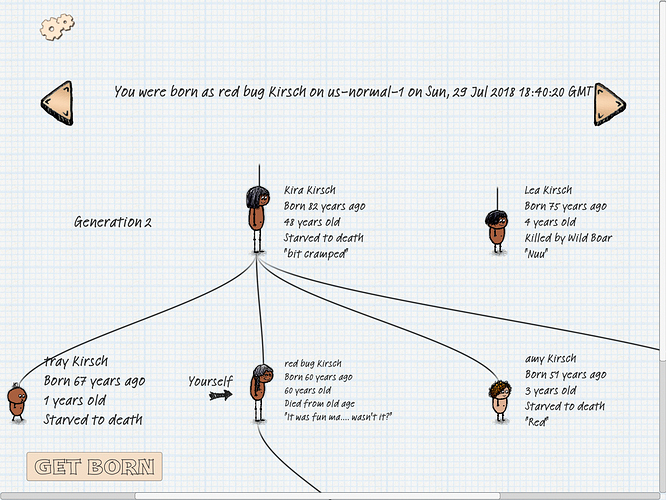 This is oscar-worthy lmao