Two separate brothers not knowing about each other

I was the first daughter of eve who have 7 children. 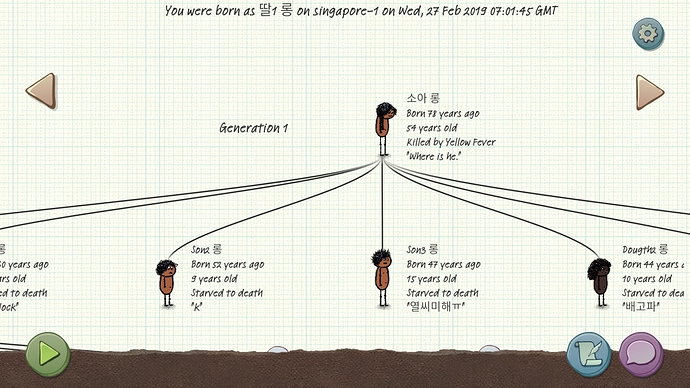 I don’t know what my name is but i think my name is “daughter 1” (it’s written in hangeul). 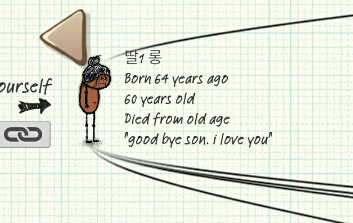 My mother decided to make camp on small grassland near jungle and small swamp with 4 pond. Shortstory, after my second kids born (a boy), we ready to make farm. When suddenly my brother “Son1” come home riding a horse. 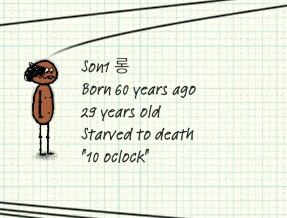 I asked him, “where did you get that.”
“i found old village”
“north”
“we should tell mom.”

After telling my mom, we’re ready to set go. My brother lead the way still riding a horse. Before we go he said “it’s 10 o’clock”. Stupid me running to 1 o’clock instead. while the other run to 10. After a while i realized “this isn’t 10 o’clock.” and get back to the right direction. I lost them but I’m good at foraging. After a lot of wrong directions i finally get to the right track. My third kids born when I’m still searching for them. It’s a boy. I carry him around until i finally found the village.

No one there. Not single one of them there. Not even my brother. But i see the horse, i know it’s the same horse because it carries iron ore. Then i decided to look on the corpses. Yes, my brother die. He must’ve been starved himself. It means, nobody manages to follow him. Everyone lost.

Luckily i was in my 34 so i still can have kids. Later my 4th kids born. It’s a boy and suicidal baby. That’s okay, maybe next. But next never comes.

It’s turns out that my 3rd son is a newbie. I managed to teach him a little. Like how to use the well, how to makes tower bell pondation. A little about hunting. I told him I’m not eve, but he doesn’t even know what eve is. So i told him our story, how his uncle found this place. How all my family lost. How we both is the only one alive. After i tolde him, I’m about to suicide because i can’t have kids and no daughter. He told me “don’t give up”. So, i didn’t.

I told him that he have siblings. But everyone die. He’s sad. Not long enough, i die of old age. My last word is “goodbye son, i love you.”

Turns out, after i die, my second son is still alive!! He still lives alone in our old village. 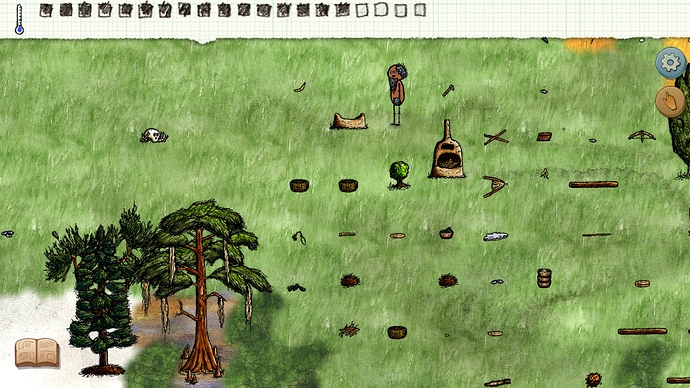 And my third son is still alive wondering in our new village. 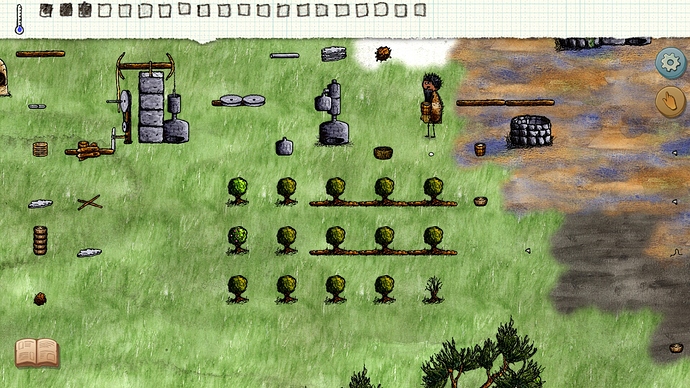 This would make for a great fictional story!

It melted my heart. Grate story. I love it…