(This story took place on US beginner)

On a warm spring day, the spirit of a hunter was reincarnated as an eve. She named herself Ember Wolf.

Even though she longed to hunt, she had a mission. To start a new wolf pack. 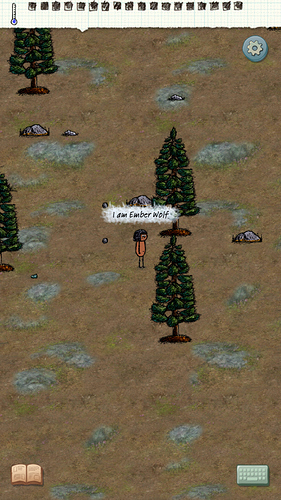 She couldn’t find a nice spot and was ready to give up. But she had a baby boy who wanted to stay with her, so she had new hope. She named him Midnight and ran as fast as she could with him in her arms looking for a new land. Running throung a big field of grass in hope to find water before her beloved son turned three years old.

She found three ponds in a tiny swamp and thought “Good enough”. Her son liked the spot so they marked the land before heading off to gather resources. Fortunately there was many resources around and so they started the eve camp.

She had a beautiful girl and named her Sunshine, she will be the mother of generations to come.

Time passed fast, her four children worked hard. The place was looking nice. And the eve passed after hunting two geese, she finally got to hunt for her family.

Not long after the eve passed, there was a bear attack. Somehow the Wolf family survived, and started building up the village. 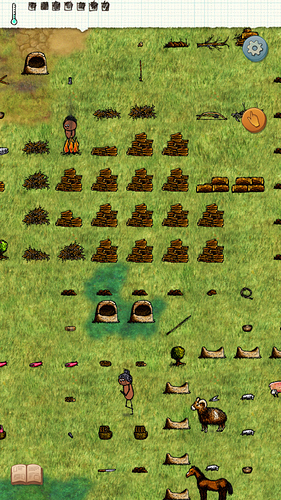 One Wolf wandered off into the unknown lands and found another village by the family of Sushi, he befriended their eve. Unfortunately Sushi’ s family didn’t survive, but the two villages were connected by a road in honor of their friendship.

And with all the stars aligned, the spirit of the hunter came back again as an eve. So began the second Wolf family line.

She had a son named Galaxy. He wanted to become a baker but didn’t have the skill, so she spent her life teaching him how to bake. 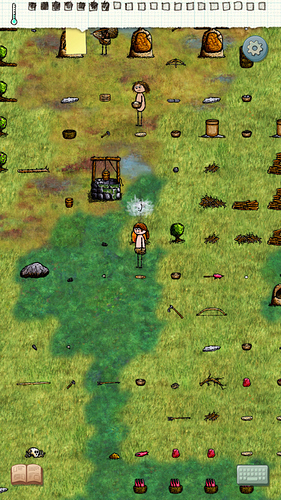 After she passed, the wolves lived on. Until the last generation, when fate of the wolf pack took a turn for the worse and the last female passed before she could give birth.

There were only two Wolves left, Billy and John. Both male from different family lines. Even without being related they had the bond of a true family. 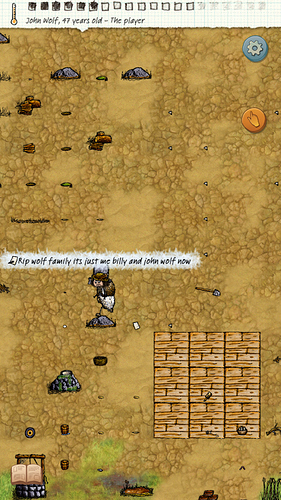 In his last moments he stood by Billy’s grave, offering Billy the berry before eating it himself. John passed right beside Billy’s grave. But their souls will never meet in the afterlife, for they were from two different eves with the same spirit. They will meet in future reincarnation but never know it’s each other. 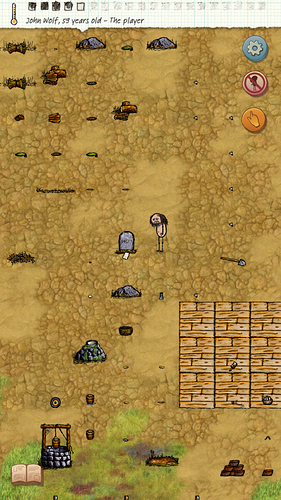 And so the land of wolves will be lost in the big wide wold of YAH, but the spirit of the Wolf family will live on. 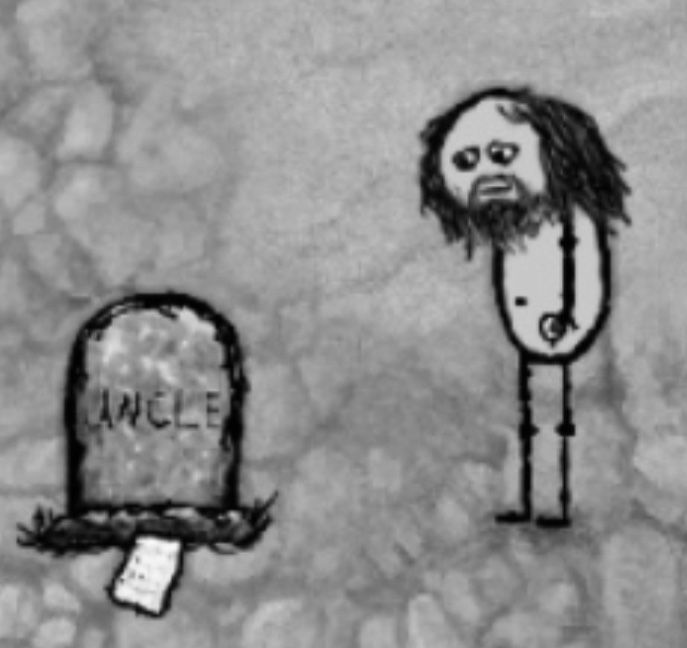