I get the video, but that isn’t really what happened with DD and Ohol and I think it’s rude for you to act like it is.

That did happen for 40+ days in China.

They were distributing a version of the game where they took credit for the whole thing and gave me no credit, and also failed to let people know it was an unofficial adaptation.

That is no longer happening, because someone in China emailed me about 1.5 weeks ago, and I emailed the mobile devs, and they fixed it.

But that is what started this whole mess. If that Chinese person hadn’t emailed me, I wouldn’t have even known. “Did you know that someone in China is taking credit for your game?” 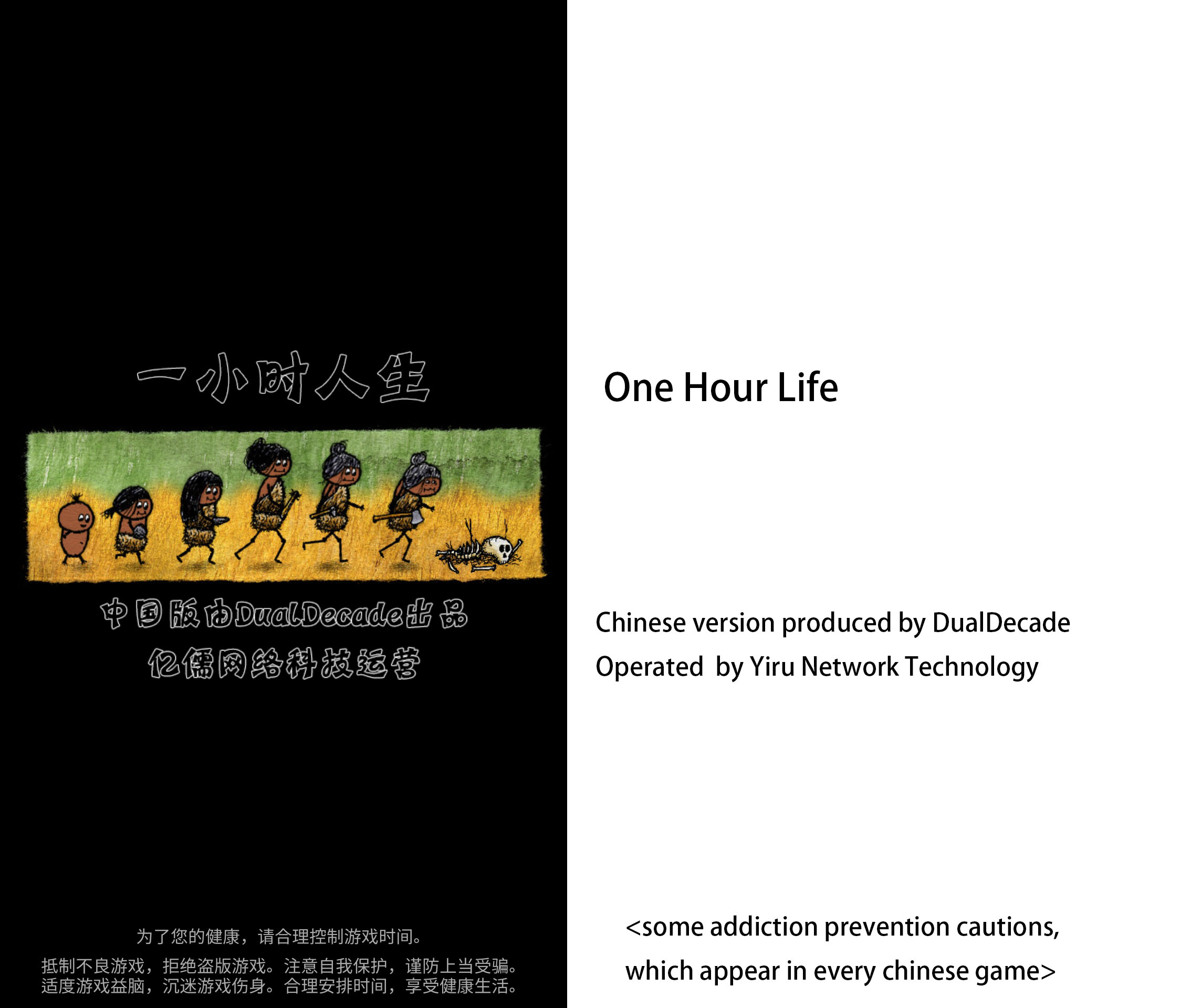 So , this whole thing would not have happened if no one from China e-mail Jason. The ordeal that like ruined everything from America to Japan , all the need to change the name of game , content thing , all happened just because of someone from China e-mailed Jason ? Those days which credit is given is all gone just because of China thing? Now that credit is given in China because Jason noticed it but still all is not forgiven . @@ Aaaah… Will this whole thing not happened if no one e-mailed Jason , or someone time travel back and dd able to credit Jason , or it will still happen because it is a time bomb as no legal document is signed? So , what should dd do now , everyone ? Is bringing the thing to the forum is adding oil to the fire and make things worse? All our opinions all are thrown into the drain? Maybe it is time to meet each other and sign a contract as normal people will do . Lets end it once and for all as for days we all fight in the forum and nothing is solved and it doesn’t seem that anything will get solved soon.

I think it’s rude for you to act like it is.

But the truth is that the chinese publisher is a 3rd party company. The game is open sourced so this eventually would have happened with or without DD’s mobile coding.

Acting like they stole the game when they didn’t I think is rude.

DDs mistake was trying to expand the mobile version so more people could play. It sucks that chinese copy write is so different then ours and I understand, as an artist, how frustrating it can be for some1 else to take credit for your work.

Sitting here posting in forums trying to get people pissed at DD instead of working on a resolution via business meeting is rude and unproductive. And I’m allowed to have that opinion.

“That is no longer happening, because someone in China emailed me about 1.5 weeks ago, and I emailed the mobile devs, and they fixed it.”

If it was “fixed” why are more changes 1.5 weeks later still being demanded when again the game was open sourced.

Besides that it says “chinese version” there’s nothing in there of them taking credit for the original game.

Sitting here posting in forums trying to get people pissed at DD instead of working on a resolution via business meeting is rude and unproductive. And I’m allowed to have that opinion.

Yes of course, everyone is entitled to have their own opinion. To me, it’s not necessarily about taking sides. It’s about awareness, accountability and transparency. I don’t see anything wrong with having this discussion publicly and including the community.

My take on the entire situation falls in line with the article I linked above. Specifically, the conclusion which states:
“Attribution is a way to help your neighbor. You share not only the work, but information about the work that helps them pursue their own research and maybe find more works to enjoy. How much one is expected to help their neighbor is determined by (often unspoken) community standards. People who don’t help their neighbors tend to be disliked. And those who go out of their way to deceive and defraud their neighbors - i.e. plagiarists - are hated and shunned. Plagiarism doesn’t affect works - works don’t have feelings, and what is done to one copy has no effect on other copies. Plagiarism affects communities, and it is consideration for such that determines where attribution is appropriate.”

You obviously have a much higher opinion about the internet community then I do. Cause from my experience involving the entirety of this or any other forum and causing fights never ends well.

I agree with Ranma. I don’t see any amwareness, accountability and transparency. I only see people arguing with each other.

My opinion is that a lot of mistakes could have been avoided if Jason had taken the time to select a license that represented and communicated his true intentions.

“Do whatever you want with it, absolutely no restrictions, and no permission
necessary.”
https://github.com/jasonrohrer/OneLife/blob/master/no_copyright.txt

I cannot interpret the whole debacle in any other way than that the above statement is not true and shouldn’t have been there to begin with. I’m all for creative people protecting their work and there are lots of mechanisms to do so. Refusing to use those mechanisms and instead resorting to bullying when someone acually does ‘whatever they want’ with it doesn’t seem like a sensible approach.

You obviously have a much higher opinion about the internet community

I also don’t see this as a “fight” or an “argument” involving “bullying” either. It’s a discussion; one worthy of having, especially when the bigger picture and Jason’s intentions are taken into account. Discourse is essential to making progress. Maybe you should make another post where we vote to ban Jason from the forum and all your problems would go away.

I’m all for creative people protecting their work and there are lots of mechanisms to do so. Refusing to use those mechanisms and instead resorting to bullying when someone acually does ‘whatever they want’ with it doesn’t seem like a sensible approach.

Yes. This is true. I don’t completely agree because the current system is broken imo. I understand why it exists… because money. That doesn’t mean there shouldn’t be other ways of doing business, apart from laws, and just because it’s unconventional doesn’t make it wrong. Maybe this perspective is too idealistic but there are still lessons to be learned here for anyone who is paying attention.

I didn’t make that poll. Someone else did and I agree that when someone causes unlimited amount of chaos in a group they should be removed from said group. If Jason were to spam, insult, mock and do nothing then be disruptive I would vote to have him removed from the forums.

He isn’t doing that, but I still see it as him stirring the pot with unnecessary drama rather then dealing with this in a professional environment.

I’m more about tolerance than censorship. But anyway, if you see any of this as unnecessary than maybe consider ignoring it. It is possible to read something you disagree with on the internet and move on.

They were distributing a version of the game where they took credit for the whole thing and gave me no credit, and also failed to let people know it was an unofficial adaptation.

They did not take credit for the “whole thing”. If the translation of that screen your presenting here is accurate “Chinese version produced by DuelDecade” none of that is a lie.

They did make the chinese version, your game is probably not for sale in china, taking this to the public immediately is just bad. Especially if all the information is not presented openly at the time you started this. Besides that to cause this much of an upset over a single email of a persons “OPINION” that they stole your game is misleading.

It’s clear the aim of this was to paint Duel Decade in a negative light and cause public unrest against them. I don’t care what’s happening with the chinese version anymore.

They simply didn’t credit you in the splash screen. Make it clear that you don’t like to not get credit everywhere available.

As much of a good conversation this could be about it, if all information presented for this is not clear to everyone immediately it’s pointless.

Confusion and constantly switching back and fourth when new information is presented is bad.

This discussion has really gone downhill…