What am I doing wrong?

I couldn’t find the post previously talking about this, so I had to ask… 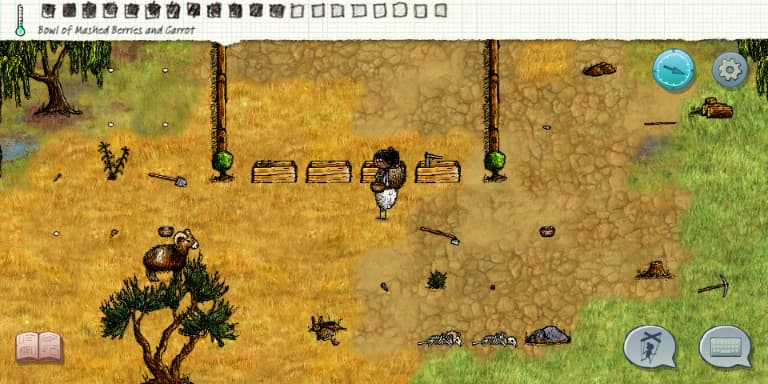 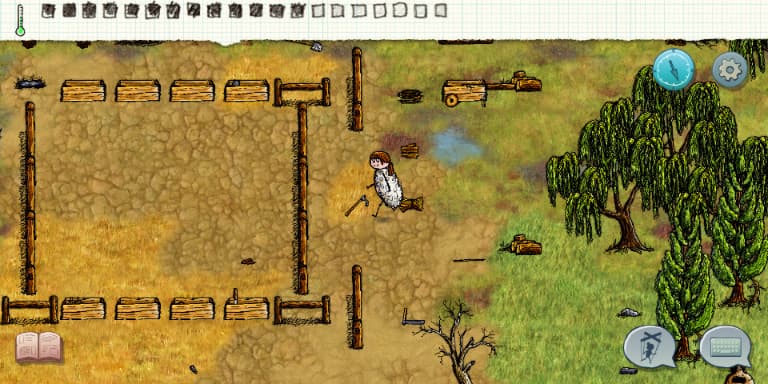 Are these pics even sending?

Obv the second time would have locked them in the pen, but then I couldn’t get in…

But wtf did I do wrong in the last one?

Actually, I think I got it, though I’m pretty sure I was real stupid about the way I did it. 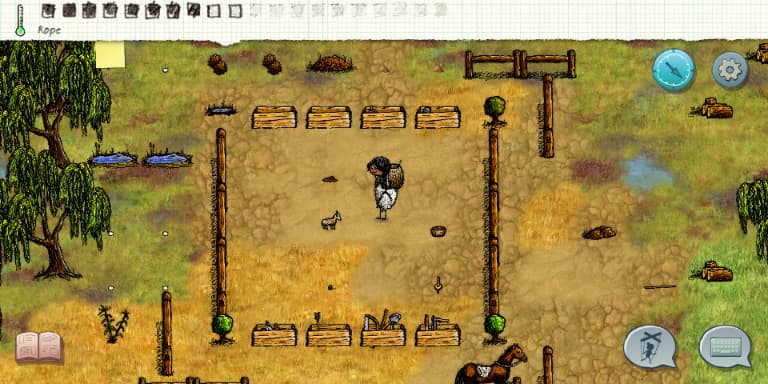 Blocking the corners so you can still get in is complicated. Animals cannot stand in the same space as a bush, but they CAN move in a straight line diagonally past one. (I think because animals always move a set number of spaces, and so essentially ignore the spaces they pass through unless the space contains a hard block.)

So when you put a bush in a corner, you need a hard blocking object (like those fences you used) in the one space diagonally past the bush. You added a bunch of things that are not helping, but also have one blocking fence in the space where it matters. 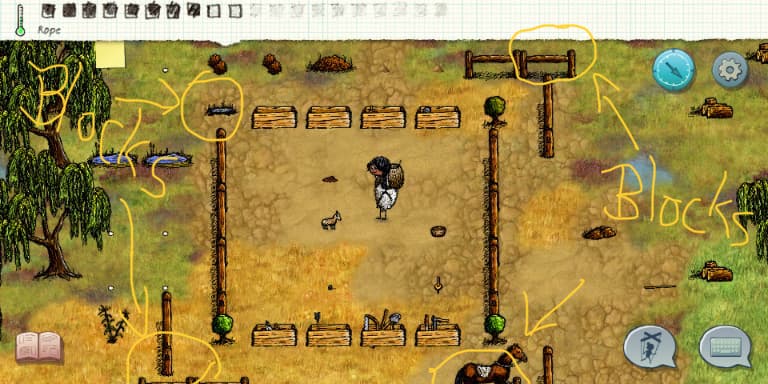 Here’s the link to the conversation I had about this:

What to use for sheep pen corners? Not gooseberry bushes?

Help! I have been in many advanced towns, and it seems the sheep and cow pens always have berry bushes as the corners. I assumed this was because people can get in pas the bushes, but they block the sheep. But…when I made my own pen, the sheep just ignored the bushes! I went back to check older towns, and cannot see anything in the corners except bushes. What am I missing???

Ohhhhhhhhhhhh. Yeah okay, see. Tysm for drawing it out.

No problem. It is always hard for me to visualize the grid, I have to drag my finger over the screen to see the green squares to really be sure I’m putting whatever in the right place.

Yeah, I hear you on boxes. At the end of the thread I linked above there is a whole discussion on what works best. I’ve settled on torch bases (with at least one horizontal fence, which can be used for a horse and cart). Torch bases don’t block sight lines the way trees would, look nice, and are pretty complicated to move.

Can’t the sheep escape if it’s a shafted box? Someone shafted a box in my Lily village and all the sheep started running out, even though it wasn’t moved.

(Btw, the pics are from a private server so no risk of boxes being moved)

Also… I did it! Simple, but I’m pretty proud of myself. 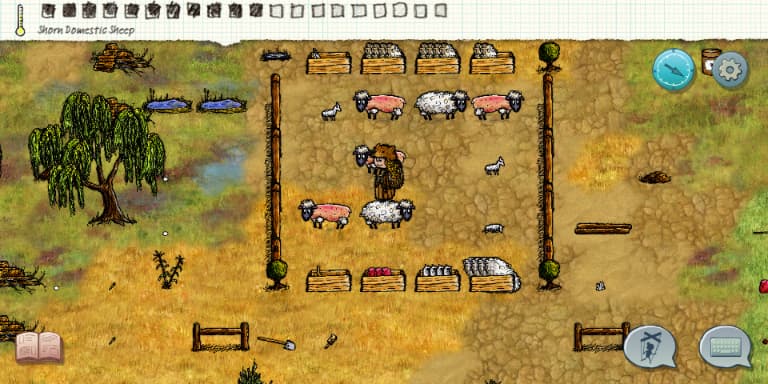 And yes on boxes with a shaft…sledges, I think they are called. Add a shaft to any box and it will stop blocking.