Why so many bear?

I’m playing in Singapore Server hoping there’s someone who didn’t play solo and it must be my lucky day because an eve pick me up. There’s only 3 of us: me, my mom and my big sister who later die young because wolf bite (or boar bite, not sure which one).

So, there’s only me and mom and later mom die old but she reincarnated. I showed her sheep pen I’ve built for her. She was so proud of me. Later I died and born again as her son again.

We finally have horse cart so I ride on them to collect iron. I go north and found lots of iron. I came back home and go again to north to collect more but HOLY SMOKE!! Why so many bear? There’s no single bear before. Why suddenly there’s so many bear? 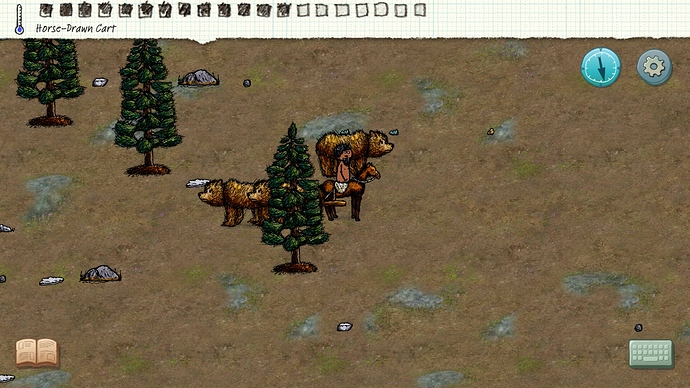 So I come back home to tell mom that someone released bears. At first I thought it was one of my siblings that grieving. i go to kill all the bear. I killed 4 of them but turns out there’s 6 of them. 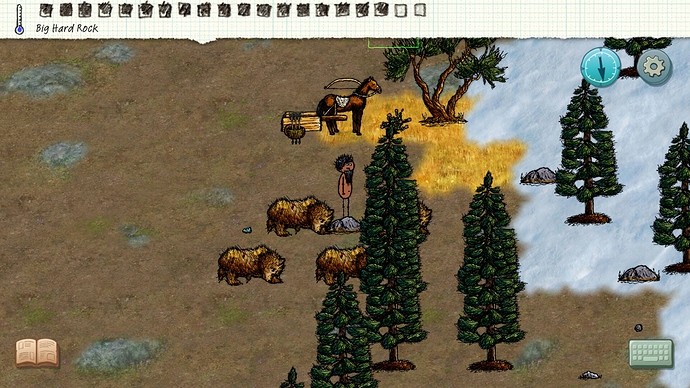 And finally I found the reason why there’s so many bears. Near our home, not so far about 300 tiles north east there’s a solo town that has been grief. 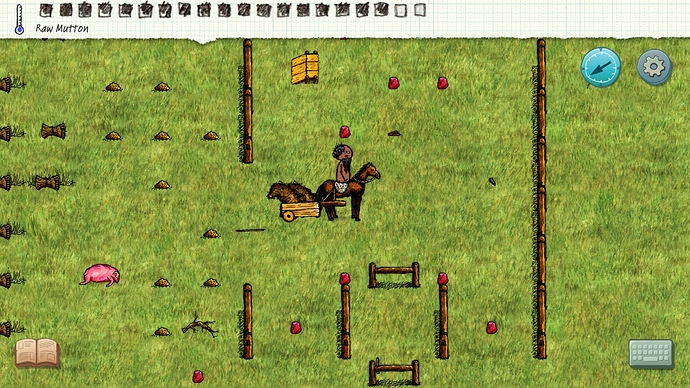 Nice work with killing bears! Bears spawn if someone touches a bear cave, so there probaly was a griefer who did that.