My mother took good care of me and together we were running for 5 years until we came to her destinantion, it was the most adwanced willage I seen. There were frarms, barns, stews and sheep wheelcarts blacksmiths and ton of other
Together wolflords were living together with powers family.

After that I was giving clothes to newborn babies
And while I could take care of them.
Until I died of old age

In truth it really Isn’t such a good life story but that is not the reason why I am writing this right now.

The reason is because I want to tell you all that with teamwork with others makes the game much more enjoyable, fun, and more progressive.

I am happy you were my baby and i manage to find the old village i started with ling ago with my mom was main eve and settled there. I hope we get to play again. When i do spawn as an eve i name myself aria wolflord so people can find me if run into me or u can just ask for aria and if i see it ill stop to say hi.

Are you guys talking about the village with the wooden floors?
If its that one. It took us 5 people and 2 lives to complete. I was the last one to died at old age with no kids.

It was the one in the dessert biome with swamp at bottom we had sheep and ton food.

I found the town and i became the person that ferrys souls to their resting place for my whole life. This is my contrubution to a great village! May all our souls rest in peace. 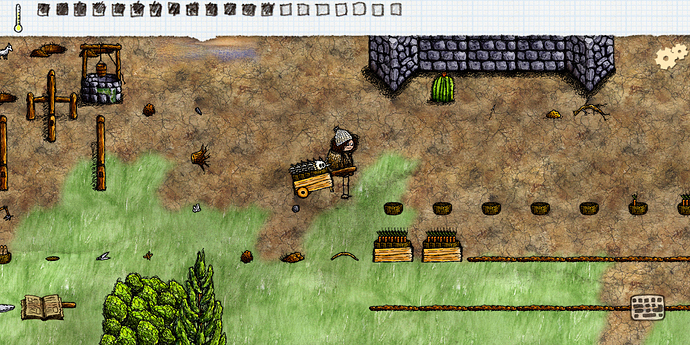 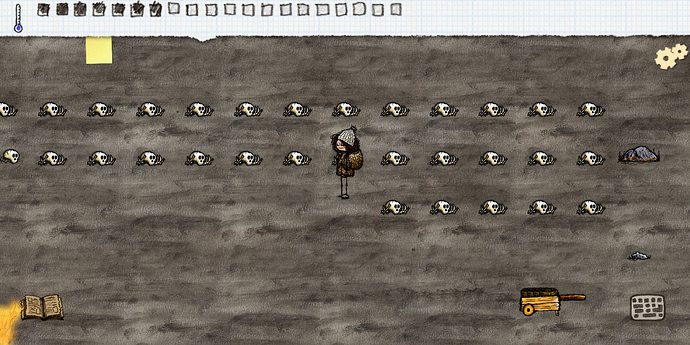 Same over here. In my last live I made the sementery under the smith.

Ya i had to move that to the NE of the carrot farm so it looks nicer for the village it even put in the black stone biome which i thought it was fitting. 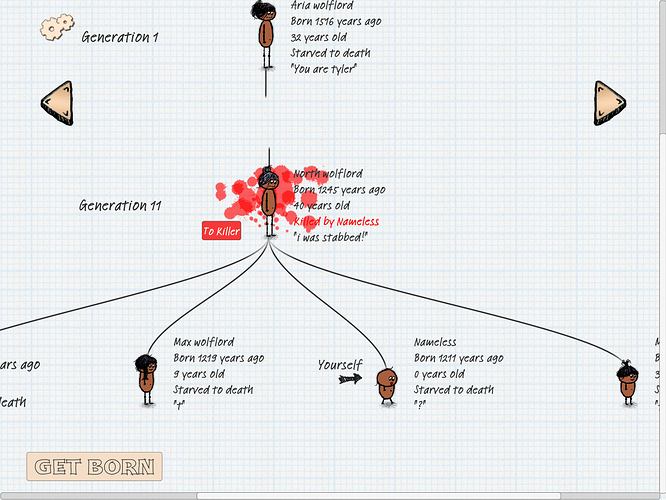 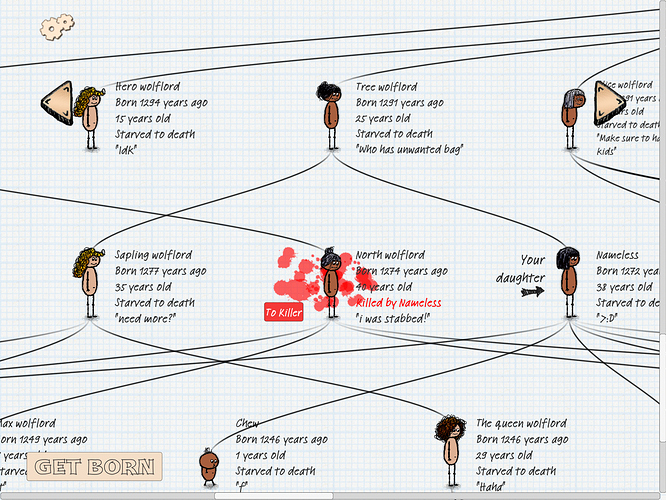 Making knife fine but we need to have a person to hold it thats trustful. Like me i am always hiding knifes and arrows just incase. Then again u wont know it me playing. Maybe trusted ppl who can hold knives should have a secret word when you need to pass it on. I got killed twice with a knife it a bit annoying. If anyone ask for it i ask what they need and go do it for them. This way i still have the knife

Makes sense, you never know who the person is or what their intention is, it is best to only allow knives to people who you are sure is trustworthy. 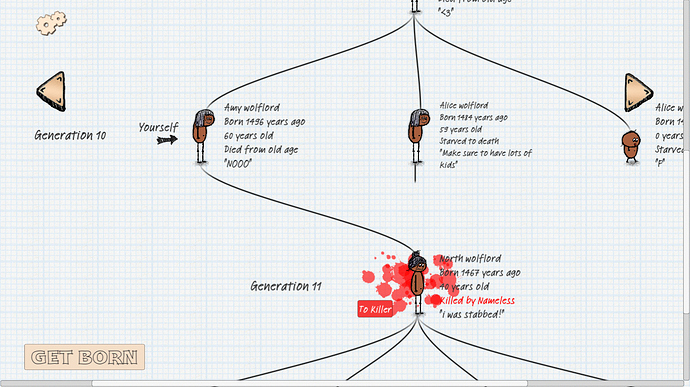 My daughter killed your daughter, she might have gotten the knife when I died with it in my bag.

When you make a knife, hide it behind a tree before you died. Only give it to someone else when you know that she is working hard.
Never give the knife to a kid.
Never give it to a lazy guy…

Once, a kid was cutting down trees, she cut down the tree my knife was behind, and took it. Luckily, she was a hard working trusted person. Later, when I died, i was reborn as her daughter and she took care of me well.