I think it’s a good update. Finally all the people just standing around and eating berries will have to work to not starve. Too many settlements relay only on berries for food In my opinion that always was a bad thing… so let’s see what is going to happen with these changes. 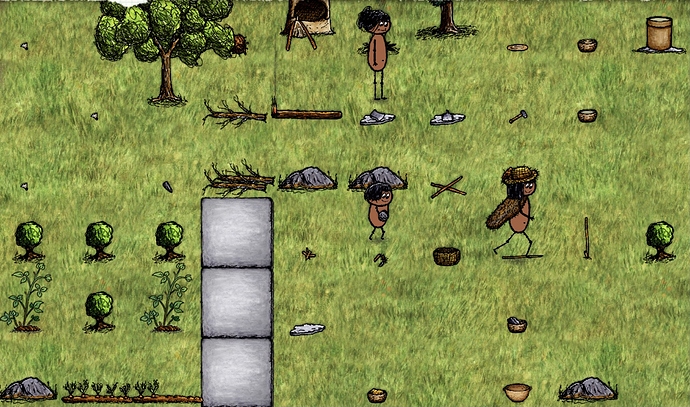 This could have also been achieved with only reducing the food points gained from eating gooseberries. There was no need to make berries despawn from bushes.

Why? When berries only give 2 food points, people would realise they need more sustainable food, like pies or stew, which give more food points. That would achieve your apparent goal of diversifying food choices. Look at raspberry bushes. They give so few food points so people dont totally depend on them for constant food.

Please, please dont use this one photo to dismiss all of our criticisms of the update. I know its possible our concerns will just be ignored and nothing will change, but i hope you can consider why so many people have taken the time to write their experiences and thoughts.

So, eventually, I think this update about gooesberries made the game harder for beginners(i’ve already seen some users in game who regret buying this game before update because it’s hard for beginners).
If early villages must have various plants for food, how about making other plants easy to care?
for example, if carrots doesn’t disappear, early villages will naturally plant them…

(correct me if i’m wrong, thx)

I like all updates except gooseberry.
It’s ok to reduce the food point of gooseberry, but I don’t want them despawn.
There are some reasons to keep berries on bushes:
(1) Gooseberry is the most stable food resource in game.
Gooseberry is one of new-friendly food. Easy to plant; easy to take care; easy to eat. People enjoy to make stuff in game rather than find food all the time. This update push people to cook food. However, this is counterproductive. Actually, not many people want to be a chef in their whole life. For my experience, I want to forge iron, so I make some bread, but my fam eat all of them. I have no time, no food to do what I want to do.
As Dayoung said, people will plant different vegetables and make different foods when village develops.
In fact, before the update, not all villages only had gooseberry. They also had carrots, raspberry, gruel as what Christoffer’s picture shows.
(2)Gooseberry limits the choice of settlement
Before this update, you can choose any place to start a village. You can choose Swamps, Prairies, Desert or Jungle. However, Grasslands become the only best choice for early village now because that’s the only place you can get wild gooseberry bushes. This is undoubtedly a blow to those villages located in swamps or rainforests.
People like to build farmland next to goose ponds because it is easier to get water, but not all goose ponds are close to wild gooseberry.

As we enter the highly developed agricultural age, we also need to go out looking for wild gooseberry. Isn’t that weird?

(3)Gooseberry provide a social space.
I know people like to chat near gooseberry farm, cuz they always can find food there. Is that a 100% bad thing? Communicating with other players is also important in game. It’s very annoying you don’t finish your chatting, but you have to leave looking for food. 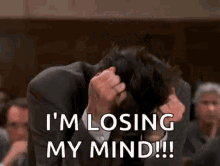 I know people like planting many gooseberry. It’s hard to take care all of them, but I can get kindling from these dried bushes. After this update, I don’t want to plant any gooseberry, but I still need them to make compost. That’s very annoying I see the barely ground when I log in game next time. My kids like to water them without put soil when these bushes dry.
I need to replant gooseberry bush every day. It drives me crazy.

I want gooseberry back, including this died bush.

From everyone’s opinion, there is a lot of similarities and not much difference. I think you have made a good conclusion. Nice font, spacing, picture. Neat.

It is good to know domestic gooseberry could regrow faster after watering and putting soil, but I don’t like gooseberry disappear by itself even nobody picks it. I guess that will be a new way for griefer to damage our town – digging out all wild gooseberry nearby and watering all domestic gooseberry to let them die soon. I always need to find carrot seed every day, because people like to water planted carrot row, but they forget leaving seeds. And now I have to find gooseberry seed every day? They do not know it will make our carrot or gooseberry disappear even I left many notes. I feel tired to remind them every day and look for seeds every life. Plz let gooseberry back to the way before this update.

I suggest you to get sign board and put carrot seeds on it . Water one more time to get seed fast . I usually calculate the time and then return to collect carrot seed on time .

It never work, some kids love to plant a lot of carrot . And use all the seed form the boat.Even I tell them don’t do it .

I understand your feeling then. With the new update, the carrot despawn. But there are still some who don’t know or others who just doesn’t care.

Wait I thought they always disappeared? What’s different now about them?

I don’t recall them always disappearing. Usually, we just pluck them before they become seeds ( before update era). Those days we plant a lot of carrots at one time haha. It was fun. Then, carrot wasn’t stackable last time.

I meant disappeared, as on the ground, or at least I believed they did. And thank you.

There were no changes to Carrots this update. They changed in a previous update:

[image] The good old carrots are not being farmed as much as they deserve. Since we are going to remove growing berry bushes from seeds in a future update, it’s time to improve the carrots. Otherwise the early game could become too difficult. Here’s what’s coming: Pile of Carrots You will be able to put up to 5 carrots in a pile on one tile. Don’t let them lie there forever though (because they won’t - one carrot will decay in 5 minutes) Basket with Carrots Similar to “Basket of Charcoal”,…

You can choose which region to start your private server: Auto, America, Asia, Europe

@Christoffer @EmberWolf does that mean there are now private servers in europe with the same latency as eu-2? i had always lag if i joined private servers.

According to another EU player yes it works fine. 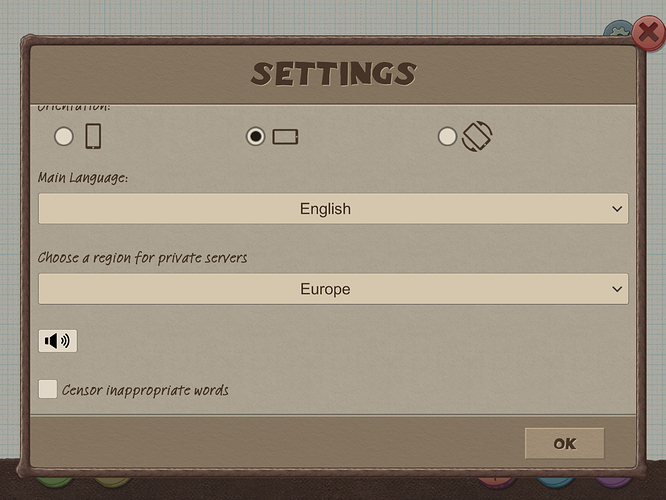 can you be a bit more specific

because if its the same latency as the eu-2 server (23ms), i would be totally interested in a privat server.

.
According to the player that joined in to test it, it was 23

thanks for the test on your eu friends server ember