One day, we found an active town at north which was 420 town! So we decided to set a path to connect each other.

It’s more fun to have an active town nearby. After we set a path, our children often drop by both town.

Last week, a griefer or more griefers destroyed both of us town. He killed all livestock in 420 farm then follow the path did same things in Stony Town. Queen said maybe it was not a good idea to connect each other. However, when I joined the game, I found every livestock back in both town. Our nice kids helped them back. I also saw some kids named 420 helped farm in Stony Town. I was moved by this thing.

In fact, griefers are not the majority of all players (Maybe they are same people).
Most children are kind and willing to help each other!

Now I’m building a new town at north of 420 town, which will be named Ace Town, but now the residents are only mosquitoes

ace town(now)1080×2337 229 KB
We hope more plyers can join us or build a new town nearby, then we set a path to connect. We may call this the HOPE COMMUNITY.

I understand that maybe this project will let griefers to destroy all towns easier cuz we are connected.

However, there more benefits!

We have more fun if there is a town nearby. Experiencing different life without setting a new rebirth mark. Taking a trip to another town.

We can fight with griefers together and help each other. For example, I can come to your town to ban griefers and help to fix.

More easy to back your town. You may die before 60 and nobody burry you. You may get birth in a town nearby.

We play on us-beginnger2 server. Welcome to join us!

We are also active on discord. Join the You are Hope, official discord Discord Server!

Now, let me give you a tour of these towns

Welcome to share your experience in these towns here!
plz post your town here if it was built around us! 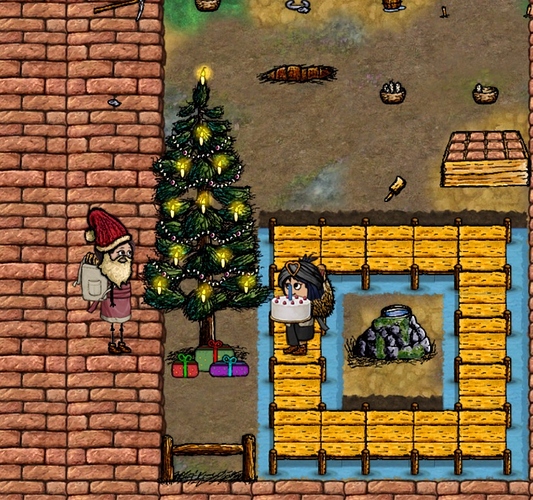 Yes! these towns update every day! 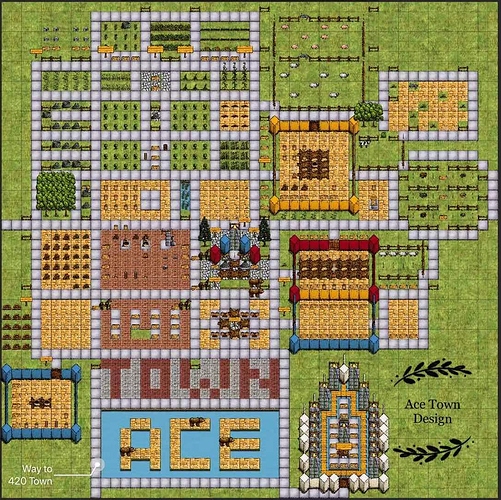 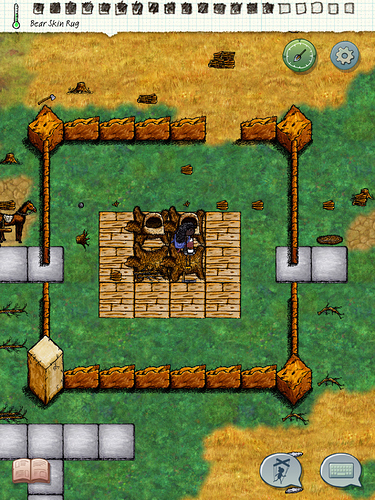 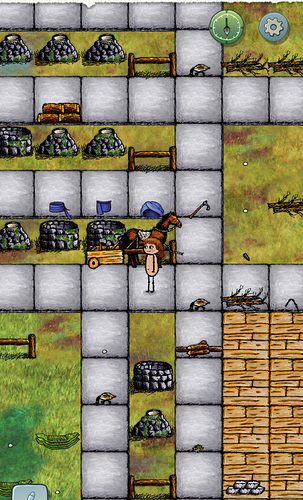 Just come and join us! You will get more details!

You may want to connect with these og eves on forum or Discord
Stony Town: @ areejaye
420 Town: @ Uhellawish
Ace Town: @ RubyAce

Update of Design of Ace Town 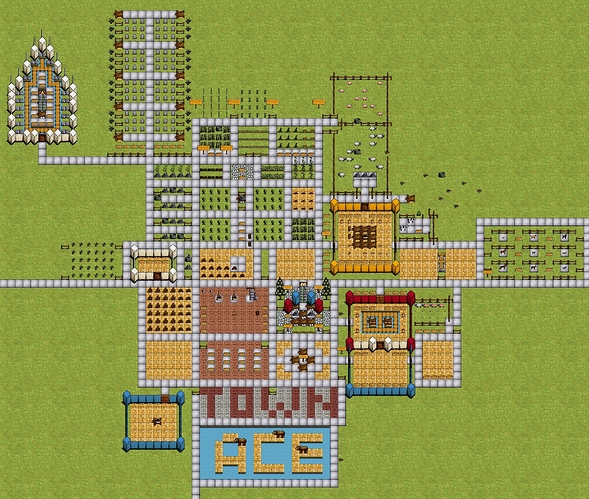 I am not totally follow the blueprint cuz after I cut a tree, I find there is a rabbit hole!

Let me lead a little tour for you!
Most parts are not done, but Ace Town opens today!

Diesel Engine Guide (Everything about water&well)

What can you put on Turban (Hat)?

Update of Ace Town 1/14/2021
Start to build mining area at west!
One person has built her palace at north west. 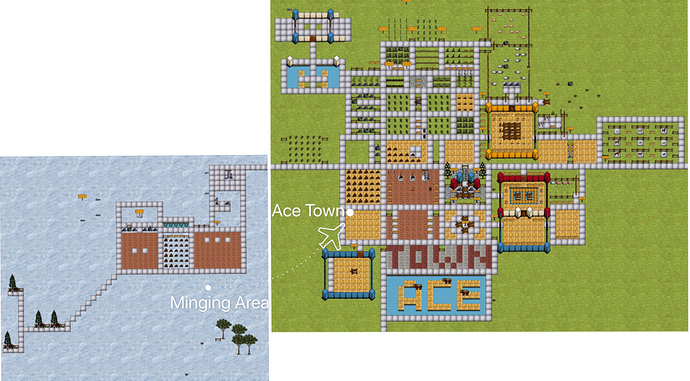 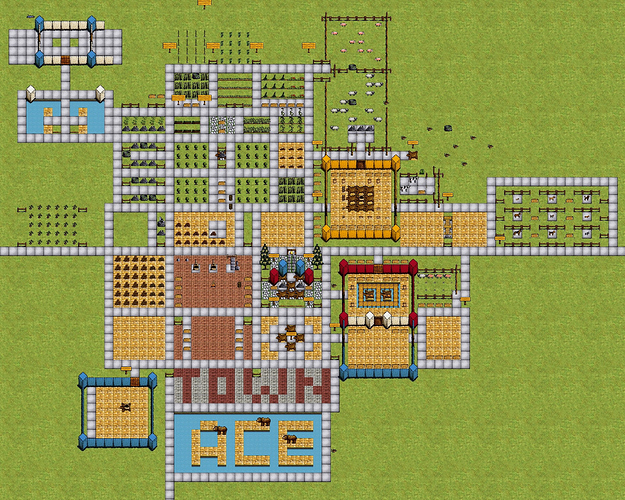 I will update situation of Ace Town on this topic

Share my life in Ace Town (on Us-beginner2 server)

still welcome to build a new town nearby!